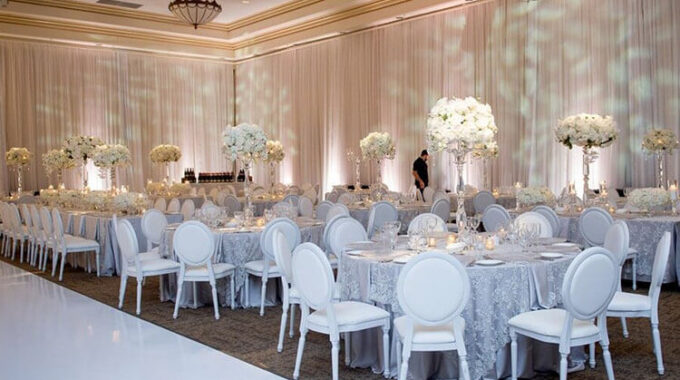 From 1760 to 1790, the graceful curves of Rococo faded out of fashion, and Louis XVI style took its place. This is a new style emerged during the reign of King Louis-Auguste (1774-1793). Like its Baroque predecessor, it focused on straight lines and included motifs inspired by the classical age.

While Louis XVI evolved into a more refined version of Louis XV style, it was less substantial than the Louis XIV design. It is the last stage of the baroque style and the beginning of French neoclassicism. Although this period only lasted 30 years, the characteristics of Louis XVI continued well into the Empire period at the beginning of the 19th century.

Louis XVI design, also called Louis Seize, is one of the most notable and widely emulated styles for both furniture and interior design. It is known for following English Neoclassical principals, which was a coinciding style at the time. Both called for a return to the ideals and aesthetics of Classical Antiquity.

Louis XVI style emerged as excavations in Pompeii and Herculaneum uncovered paintings, sculptures, and architecture. It took further inspiration from values inspired by Jean-Jacques Rousseau; whose Enlightenment philosophies called for a return to nature. 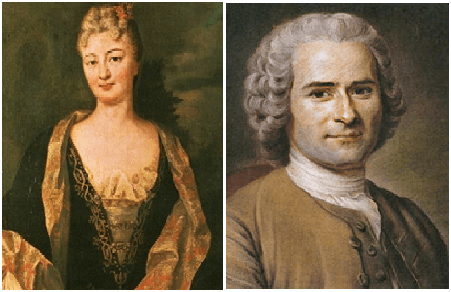 Rousseau’s romanticized version of nature was something that, despite its wildness, maintained order. The furniture of this time reflects this in its subdued opulence. His wife, Marie Antoinette, was a strong advocate for the style of the Louis XVI period. She often commissioned artists and craftsmen with the task of decorating and furnishing her numerous rooms in Versailles, Saint-Cloud, Petit Trianon, and Grand Trianon in the style of Louis XVI.

French furniture pieces from the 18th-century are, in many ways, the Platonic ideal of an antique. By and large, they are exquisitely constructed, reflect a rich social and political context, and come with their own semi-foreign vocabulary. French furniture pieces from the 18th-century can also be dauntingly complex and overwhelming to a non-expert.

Believe it or not, you do not need to have a degree in decorative arts to appreciate (or retain) some of the nuances of French antiques. To wit, we created a basic primer to help you learn, spot, and understand some of the key differences between armchairs of the Louis XIV, Louis XV, and Louis XVI styles.

It should also be noted that, since these styles evolved organically, pieces may exhibit characteristics of more than one age simultaneously. Nevertheless, approach it as a framework to learn your ABCs of the XIVs

— and to take a little of the guesswork out of French antiques. Read on to get started!

Context: The Sun King took the throne in 1661, and his reign ushered in a period of unparalleled splendor in the French decorative arts. It was his belief that the furnishings and decor (not to mention his home, Versailles) should reflect the glory, wealth, and power of the monarchy itself. Accordingly, many of the exuberant, flamboyant pieces from this period (or pieces created in the Louis XIV style) may be accurately described as Baroque.

How to spot a Louis XIV chair:

If you want to distinguish the Louis the 14th chair from other chairs, then the following are the characteristics of the Louis XIV chair.

Context: Louis XV style represents the French iteration of Rococo. In fact, the term “rococo” is thought to be a portmanteau of the French word’s rocaille and coquilles— “rock” and “shells”—organic motifs frequently used in architecture and design of the style. Gentle S-curves and naturalistic floral motifs are characteristic of the period and crop up frequently on carvings of chairs. Some postulate that the increased social prominence of women influenced the more delicate and asymmetrical designs of the Louis XV style.

How to spot a Louis XV chair: ‎

Context: Termed the gout grew when it emerged circa 1750, Louis XVI style reflects a reaction against the florid stylings of the previous era — and, according to some historians, a nostalgic impulse for the grandeur of the Louis XIV’s reign. During the second half of the 18th-century, French furniture underwent a Neoclassical revision.

Restrained, geometrical forms were preferred to the twirled, freehand designs of Rococo, and stylized references to classical Greek architecture abounded.

How to spot a Louis XVI chair:

Preface To The Article

Here at Blossoms Furnishings, we strive hard to bring out the finest and exquisite masterpiece of all our Chair Products. And it is in our best interest and belief that the recipients of our exquisitely crafted products shall be provided with a sense of knowledge and details of the product. The specific definition, from the history collaboration of the prototype design to the process of creation and final development. Which will give value to the authenticity of each product as it comes out of our factory. A valuable addition freely given to our buyers.

Thus, the article depicted above which elaborates on the distinctive birth of the historic Louis Chair and the evolution from generation to generation. The process of the complex construction and flamboyant remake from time to time that took part in its existence with legendary names and figures in our history and named after each legend. Most popularly that of King Louis. A monarchy that defines a natural sense of the greatness of the commemorative part of the history found in it.

That Louis Chair evolution and rebirth is now taking place at Blossoms Furnishings.  With the ensemble of the innovated style of the infamous “Louis Chair”, as expressed in the article.

Manufactured eloquently through the historic styles that emerge centuries ago. Diagrammatically designed in a modern-day concept but flourished with the artistic beauty of its ancestral image. The new Louis Chair debut is now available in quantity production. 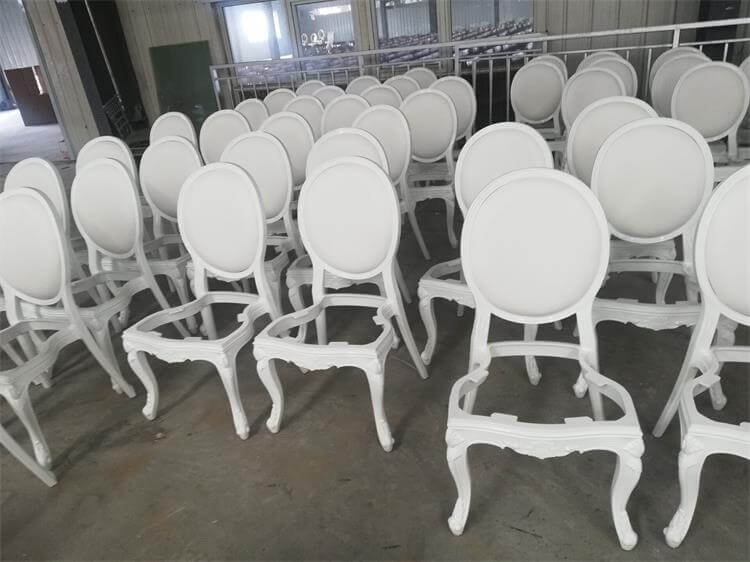 And we invite our readers to see firsthand our presentation of the “French louis chair wholesale “collections. This is your R.S.V.P. as we introduce the product and avail the preliminary benefits we will offer to new buyers.

We hope that the article we presented feed your enthusiasm and pursue to see us on our site page!

When it comes to choosing wooden furniture, the type of wood plays a critical role.…

The furniture industry is growing consistently due to high demand, an increase in the requirement…